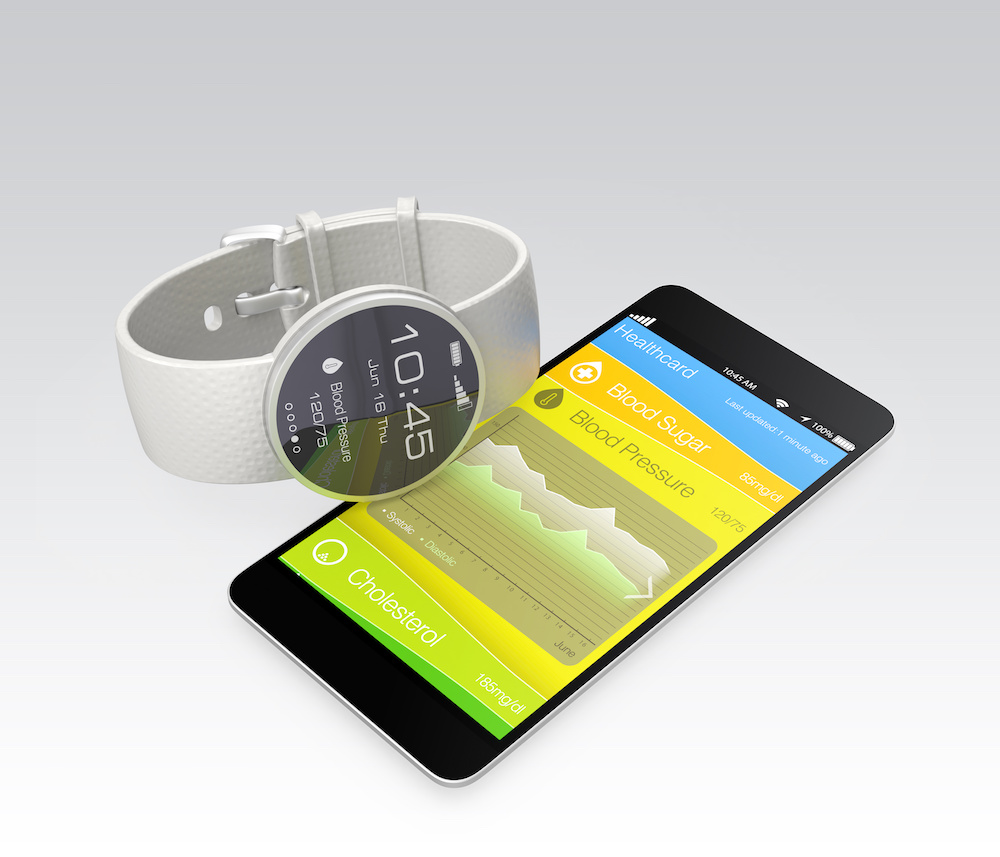 Wearable medical devices have allowed patients the freedom to perform their normal daily tasks without feeling constricted by their illnesses. Some illnesses like diabetes and atrial fibrillation have forced patients to schedule their lives around dosing medications or performing testing. However, wearable forms of traditional equipment have allowed patients to discreetly monitor their health or take medication. Researchers have been evaluating how wearable devices can be useful to monitor and store vital patient data. They believe there is a lot of potentials to monitor health without keeping patients confined in the hospital and a lot of potential benefits from continuous monitoring.

The original health watch wearable was called “AMON.” The goal of the advanced care and alert portable telemedical monitor (AMON) device was to evaluate how continuous monitoring can provide high-risk cardiac and respiratory patients freedom to live their life while still having access to a higher level of care. Vitals for these patients can fluctuate suddenly which is a big indicator of disease progression. When this happens, patients need to immediately seek medical attention. However, they may not always feel any physical symptoms to indicate a change in their vitals. The AMON device was designed to alert the patient and provide support.

The AMON device was the first multi-parameter medical detection device and paved the pathway for all modern health watch wearables like the Apple Watch and FitBit. The AMON was able to monitor 2-lead ECG, heart rate, blood pressure, heart rhythm, O2 blood saturation, body temperature, and skin perspiration through biosensors. This data was collected, stored, and analyzed to immediately alert patients of any changes. The AMON device was well researched with a full clinical validation study.

While the AMON device is no longer available, it created the concept for all current smartwatches. The AMON device was advanced and monitored multiple parameters using advanced biosensors. Current health wearables are often similar but may only monitor one or two parameters and may not provide emergency detection. Because of the AMON project, researchers have received funding to continue developing wearables and received several grants to do studies. Wearables are an important mainstay in digital health technologies that are driving patient-centric personalized healthcare. In fact, 70% of clinical trials will incorporate some type of wearable by 2025, leveraging both longitudinal data as well as an application across broad therapeutic areas. The overall market for wearable devices is expected to reach close to $1 billion by 2024 growing at more than 20% annually.

Wearable technology is currently being evaluated by researchers all over the world who are in different stages of development. A milestone marker in the digital health landscape was the launch of the Digital Health Center of Excellence by the FDA in September 2020. This signals that wearables are here to stay for the long term. DeviceLab is highly specialized in wearable technology and is here to help researchers.  Contact us today to schedule your personal free and confidential consultation.