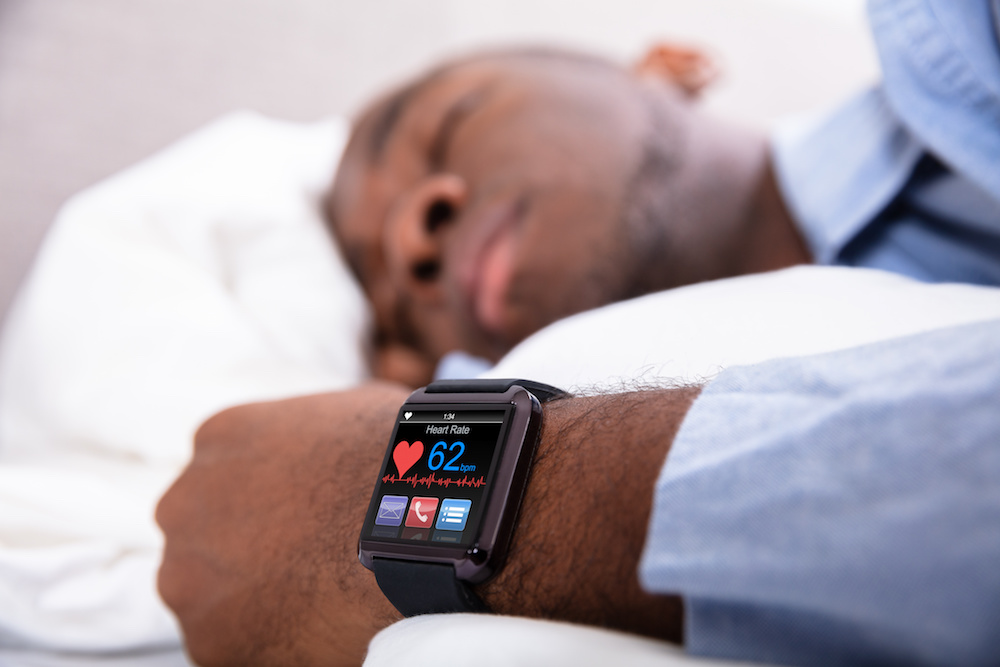 Some Medical Alert Systems manufacturers have been able to redesign their alert systems to mimic the design of smartwatches. These watches typically include all of the standard features of an alert system with the ability to call for help easily, a mic to speak to a first responder, a speaker to hear a first responder, and sometimes, a fall detection. These stand-alone medical alert systems may have some basic features of a smartwatch like a steps tracker, clock, or sync with a smartphone. Stand Alone Medical Alert Systems are useful to those who really want a simpler, easier to use a product that doesn’t feel complicated. Manufacturers interested in a stand-alone medical alert system would want to consider making these products as discreet as possible and offering a smaller amount of additional features.

Apple Watch and Samsung Galaxy are two of the most popular smartwatches on the market. These watches are what typically come to mind when discussing smartwatches. As part of the early releases for smartwatches, manufacturers designed apps and features for medical alert systems within the watch. Apple Watch was the first product to release a fall detection feature. Smartwatch manufacturers continuously innovate these products to allow for advanced fitness tracking, messaging, calls, and cameras. These watches sync up easily with phones and other technology. But because of the amount of features, these products can be difficult for those who are not familiar with the technology. The large offer of applications may make it difficult for users who need the medical alert systems but are struggling to navigate the other applications.

No matter which type of medical alert system you are looking to develop, DeviceLab has software and design experts who are ready to help you. Contact us today to schedule your consultation.