What are the 4 Types of Prototyping? 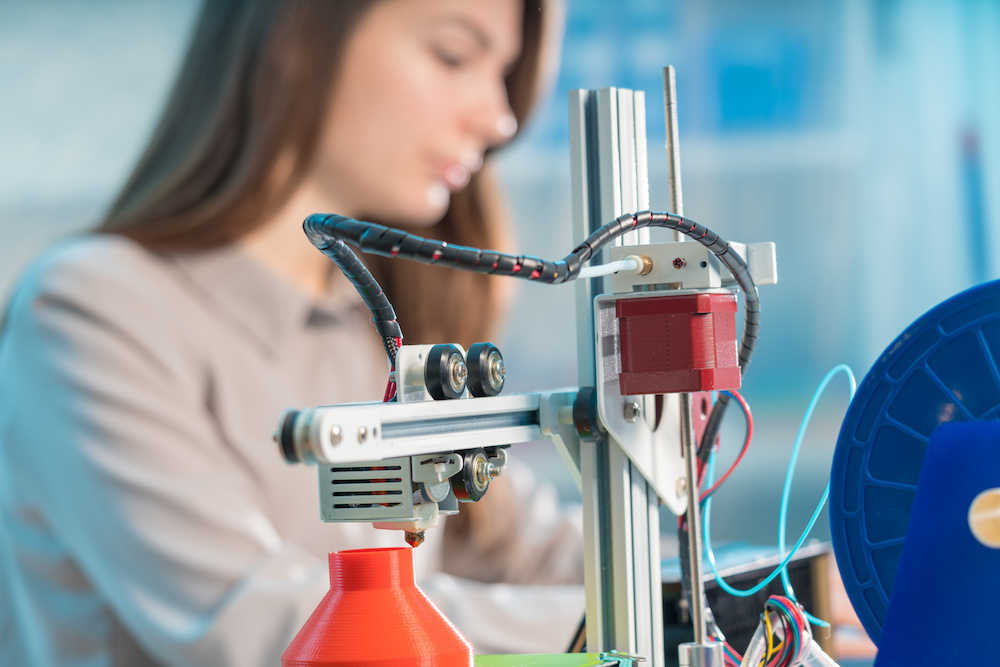 Low-fidelity user prototypes for medical devices are early development devices that are non-functional. These devices will look and feel similar to the final device but are really designed to see how the device will fit into its workflow or environment. Doctor offices, surgeons, medical technicians use many medical products in a given procedure. So medical devices need to co-exist with other products. It is critical for a medical device’s adoption that it is able to integrate into its workspace. This includes evaluating how the device needs to be stored, compatibility with other products, and ease of use for the user. Low-fidelity user prototypes are a cost-effective way to evaluate this workflow integration for a medical device.