What are the Different Stages of Medical Device Prototyping? 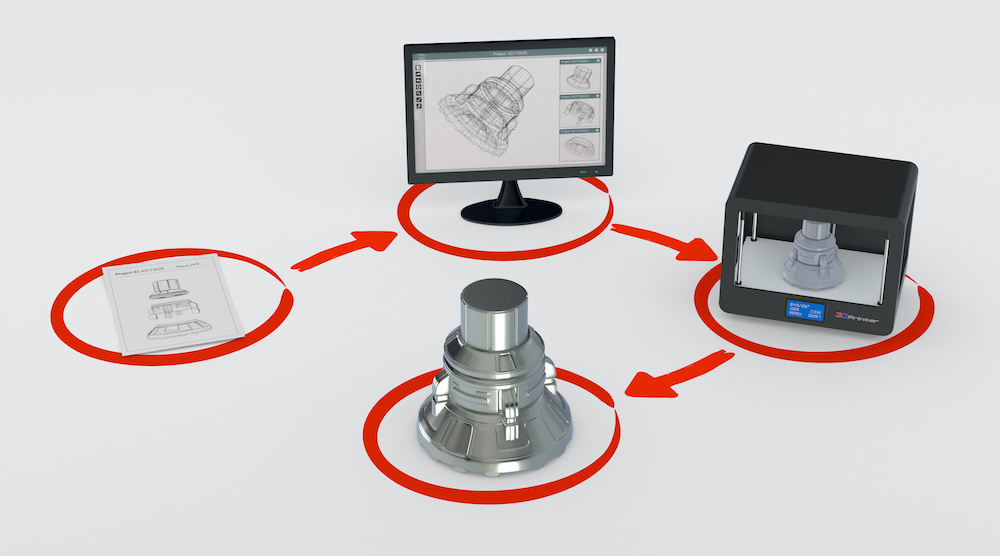 During the medical device design process, engineers will spend countless hours prototyping by creating specifications, designing CAD drawings, and manufacturing physical products. These prototypes and their iterations are essential to the development of the device. Medical device development evolves with each prototype. With each prototype, the design of a medical device gets one step closer to the medical tool that eventually ends up in the hands of surgeons, patients, or healthcare providers.

Prototype development can be helpful to evaluate different requirements of the device at different stages of product development. These requirements include how the device should feel in the user’s hands, the conductivity of materials used, or the types of switches. Engineers may purposefully use different materials or parts to manufacture prototypes that may not be part of the final product. Sometimes the materials or parts used in prototypes will not represent or resemble the actual product.

The proof of concept prototype is made from scraps. It is the most beginning stages of development and prototyping. This prototype is typically made out of household items, just to show that your concept can work. It is a good idea, but the concept is unreliable and does not function like the final prototype. For the High-End Proof of Concept Prototype: What does the medical device look like and what will it do?

DeviceLab has the resources to guide your product development team through prototype development and finalize your product’s design. Contact DeviceLab today to schedule a consultation and to learn more about our services.