20 Ways How the Internet of Things is Revolutionizing Healthcare 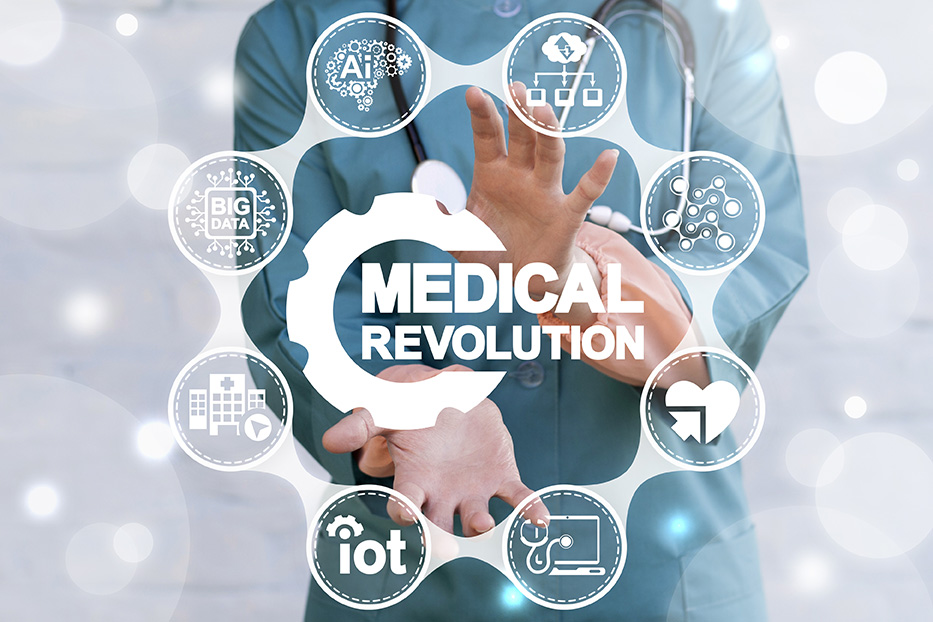 Despite Some Doubts, There are Plenty of Reasons to Believe Healthcare IoT is Making Significant Impacts. Here are 20!

Although grossly incorrect, some might find it pointless to discuss how the Internet of Things is revolutionizing healthcare—especially for those that believe reports about how IoT (in general) and healthcare IoT (in particular) don’t even have much industrial traction to begin with.

There are some valid reasons for why there are doubts, though. First, when it comes to simple awareness about the Internet of Things (IoT), there are two distinct groups: Those that have heard of IoT and those that haven’t. This was somewhat famously “proven” a few years ago when a survey showed that an estimated 87 percent of people had never heard of the IoT concept.1

If IoT’s apparent invisibility seems shocking to you, it’s like because you’ve heard spectacular forecasts about its economic potential. For example, in 2016 (two years after the “87 percent” report), estimates for the global Internet of Things (IoT) healthcare market were expected to reach $136.8 billion by 2021 (with a compound annual growth rate of 12.5 percent).2

Since then, more people and industries have seemed to increase their awareness and adoption of IoT—but healthcare is still sometimes not considered one of them.

Even as recently as January 2018, Forbes said “the healthcare industry has been slower to adopt Internet of Things technologies than other industries.”3 But to be fair, they also said “the Internet of Medical Things (IoMT) is poised to transform how we keep people safe and healthy especially as the demand for solutions to lower healthcare costs increase in the coming years.”

The key word is poised, as it more than implies healthcare IoT is something that’s not yet started to hit its stride. There are those that disagree, such as ICDECT (International Conference on Data Engineering and Communication Technology), which published a journal article that explained:

…the IoT (Internet of Things) is emerged as a recent trend in healthcare communication systems. IoT serves as a catalyst for the healthcare and plays a major role in numerous healthcare applications. Wearable sensors recognize anomalous and unforeseen conditions by examining physiological parameters along with the symptoms and transfers the vital signs for medical evaluation. Hence, prompt provisional medication can be done immediately to avoid severe conditions.4

In other words: MiOT isn’t just here, but it’s the game-changer everybody has wanted it to be.

And here’s the proof. Below are 20 applications or innovations that have been explicitly mentioned by industry media and leaders for how the Internet of Things is revolutionizing healthcare (sorted alphabetically):

This is certainly not an exclusive list, as there are many, many more excellent examples of great healthcare IoT—including some developed by DeviceLab!

2 Internet of Things (IoT) Healthcare Market is Expected to Reach $136.8 Billion Worldwide, by 2021

4 How the Internet of Things is Revolutionizing Healthcare

7 5 Ways the Internet of Things is Revolutionizing Healthcare